You are here: Home / Latest News / Expatland, the Guide Book for Global Citizens Launches in London 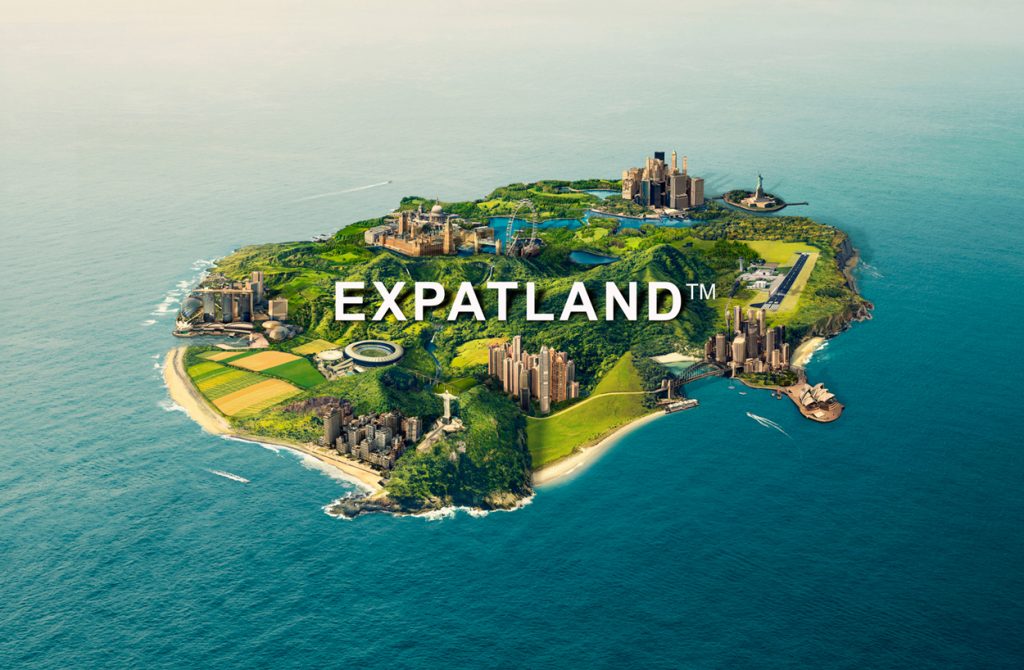 Expatland may not have its own government or a specified geographical territory, but its inhabitants all need legal, tax and living advice before they move to this ‘country’ of more than 230 million.

John Marcarian, author of the book bearing the same name, coined the term “Expatland” to describe the ‘special country’ where global expatriates live.

The Singapore-based Australian expat has developed a business around helping fellow expats organise their tax, accounting and legal affairs to suit their impending international move, and wrote Expatland as a guide book for future residents of this vast ‘country’ of global citizens.

“If Expatland were a country, its population would be that of more than 230 million people of different nationalities. In fact, if it were a single ‘country’, it would be the fifth largest in the world after China, India, US and Indonesia,” Mr Marcarian said.

“Global citizens are travelling to live and work more widely than at any time in the past 50 years. This means the need for cross-border taxation, accounting services, legal and estate planning is essential,” he said.

Some of the myriad challenges facing expats on arrival in their new global home include:

“The goal of the book is to guide the reader on how to consider strategies for adapting, living, surviving and thriving in Expatland,” Mr Marcarian said.

For more information about Expatland, where copies can be purchased and additional international launches visit www.expatland.com.

As a child, Johanna always wanted to know what was happening in the world around her and asked lots of questions. Imagine her delight when she discovered you could make a career from sharing stories. Johanna studied journalism and public relations at the University of Newcastle in New South Wales. She worked at several newspapers before trying her … END_OF_DOCUMENT_TOKEN_TO_BE_REPLACED